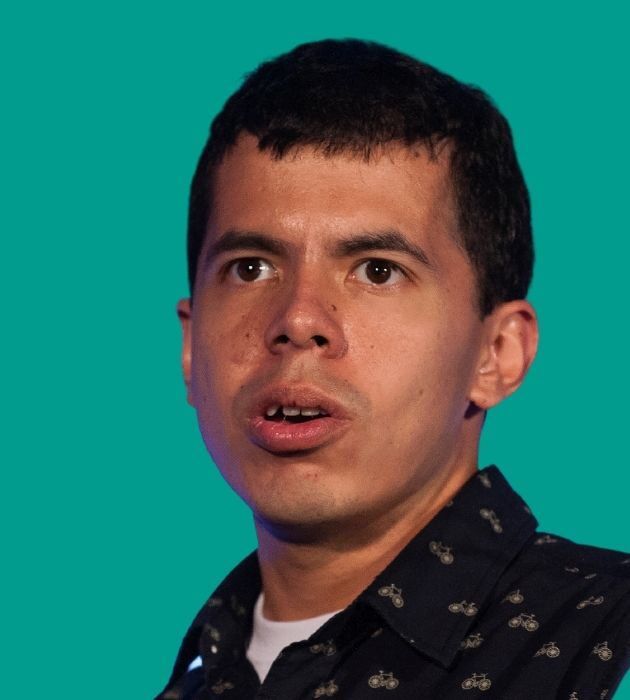 Together with Gabriela, Luis Gabriel has an important role in being a link between the Council and our members in the Americas.

His career as a self-advocate began in 2010 led by ASDOWN COLOMBIA which is a family organisation that promotes the inclusion and recognition of the rights of people with intellectual disabilities in Colombia.

Luis Gabriel is currently an adviser on the sexual and reproductive rights of people with intellectual disabilities. He is passionate about promoting self-advocacy and inclusion.

He works closely with the Latin American network of self-advocates and he has travelled to many countries to grow self-advocacy across the world by providing advice and support to self-advocates, their families and supporters and the organisations they work with.

Luis Gabriel has spoken several times at the United Nations to highlight some of the key issues that are important for people with intellectual disabilities.